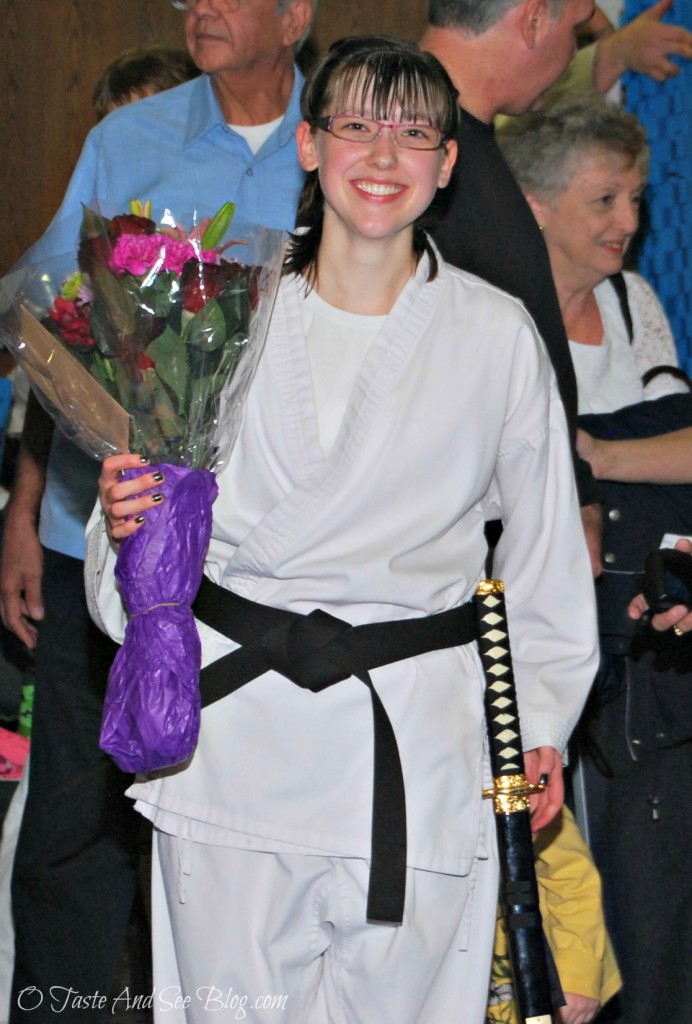 We’ve had an exciting week here…Lots of fun things going on! Our parents came to visit we made the Pee Wee football playoffs, we had a party, and the biggest news of the week….Our Middle Daughter tested and RECEIVED her BLACK BELT in Tae Kwon Do!!!

This has been an long anticipated event.  It all began about five years ago when our son, who was about seven at the time, wanted to take karate.  After calling a local karate school we quickly realized it just wasn’t in the budget and unless something “miraculous” happened, it wasn’t ever going to be.  As we do with most things in our family, we encouraged him to pray about it. EVERY night for two years he prayed, “and please give us a good deal on karate.”  There’s nothing quite like a child’s faith!

One day (about 2 years later) we were talking with a new family in our church whose children took karate.  We mentioned that our son was interested but we just couldn’t afford it.  She told us of a FREE school at a church about twenty minutes from our house.  Our first thought was, “Free, how good can it be?”  As it turns out….VERY good!  The man in charge is a sixth degree black belt and his wife a third.  After a quick phone call the next day to get more information, it was decided he would start that week.

After attending a couple of classes, our son encouraged his older sister to go with him.  She had “secretly” wanted to take karate for years.  After getting over the idea that thirteen was too old to start karate, she went….and LOVED it!  (In case you’re wondering, our son stuck with about a year until he started football)

That was three year and five months ago (but who’s counting).  She’s had amazing teachers who have encouraged and helped her accomplish more than she ever dreamed.

I intended to connect “what I am thankful for” with this post, but my heart is so full, I can’t narrow it down to one thing.  I hope isn’t not “cheating” if I have a list.

Today I am thankful for:

Next post….all the food that went with this wonderful time.  But for now, lots of pictures… 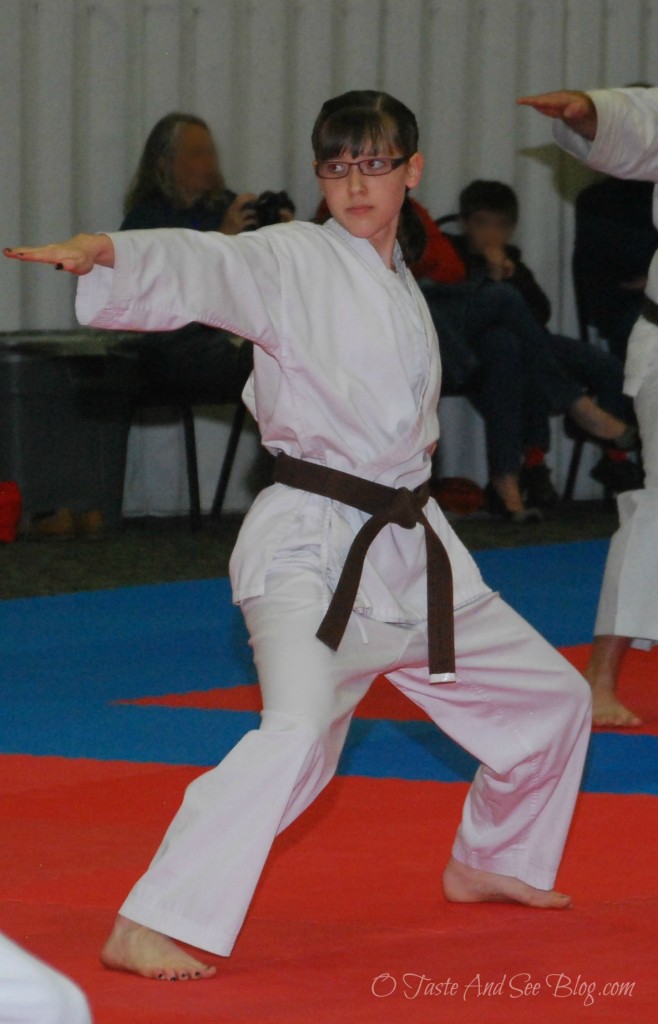 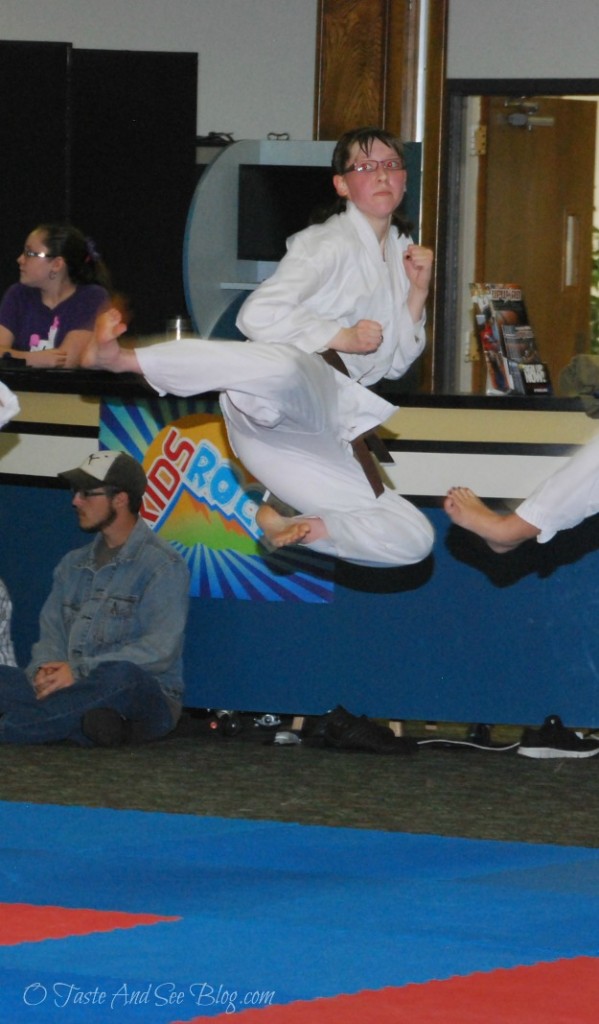 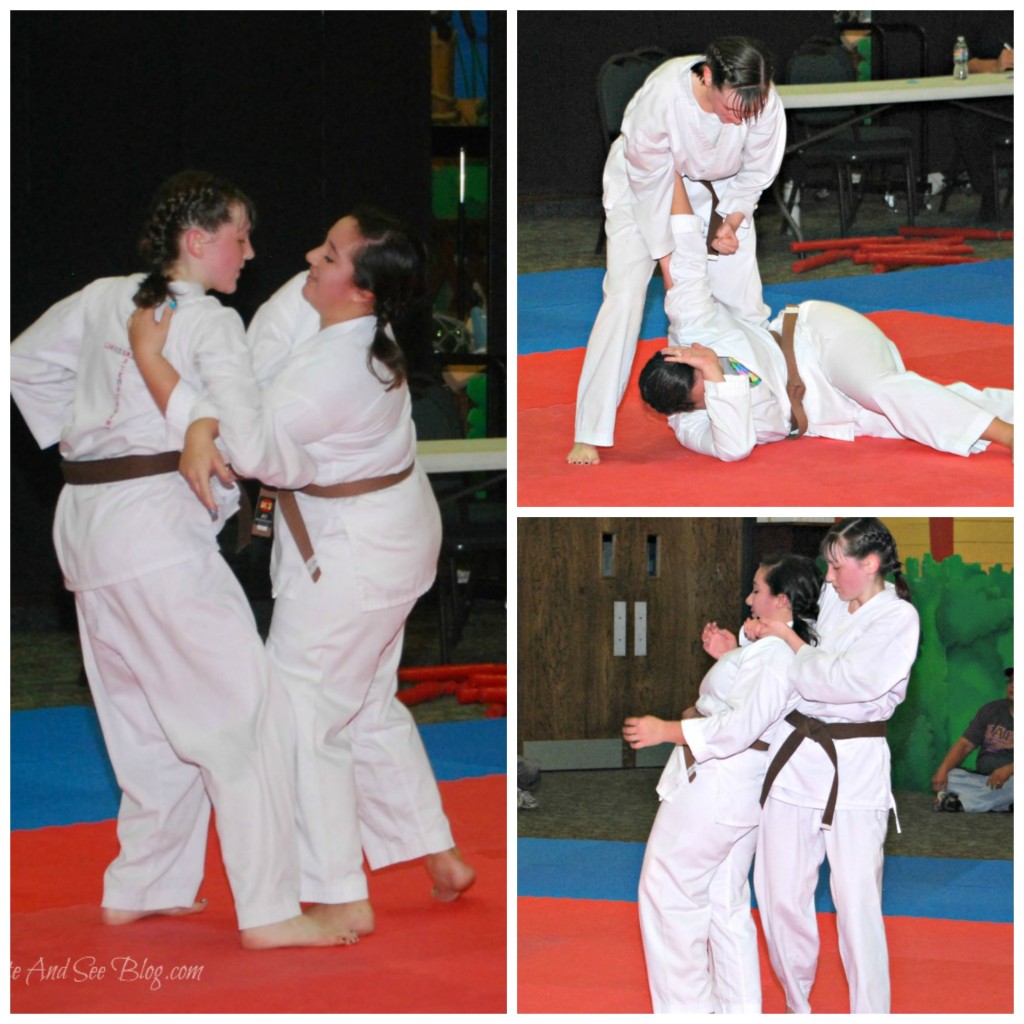 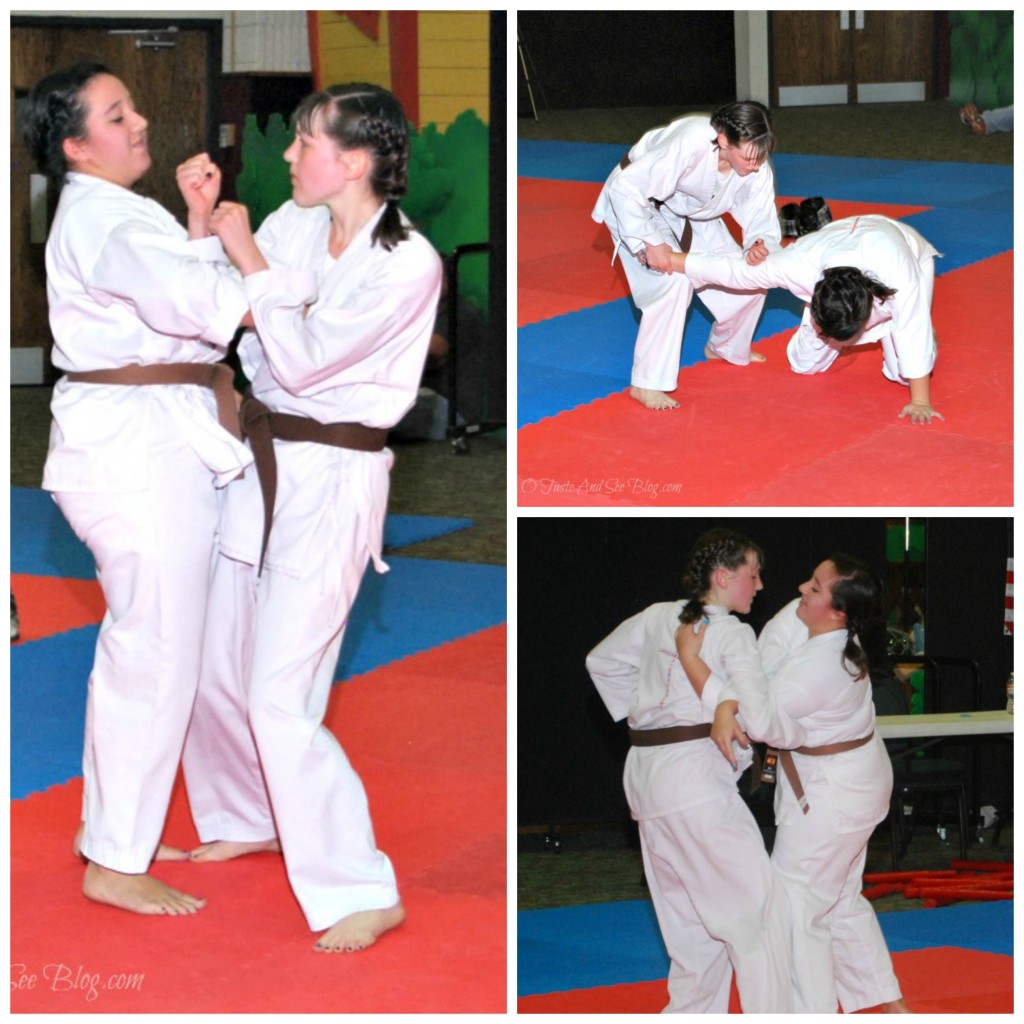 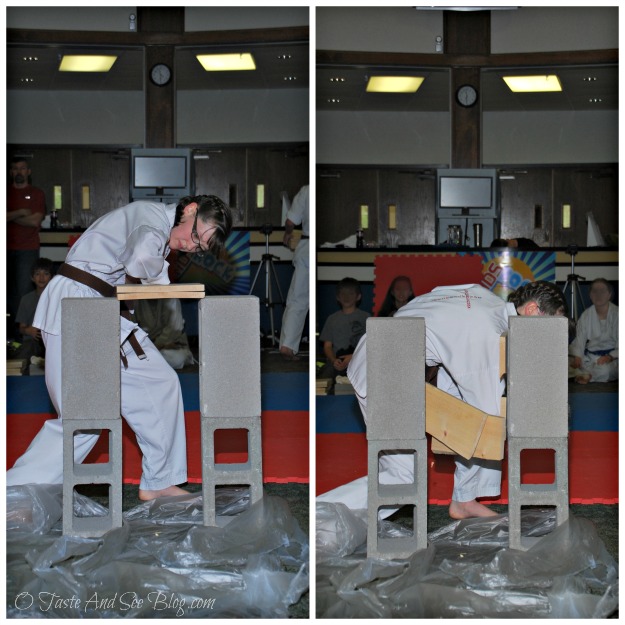 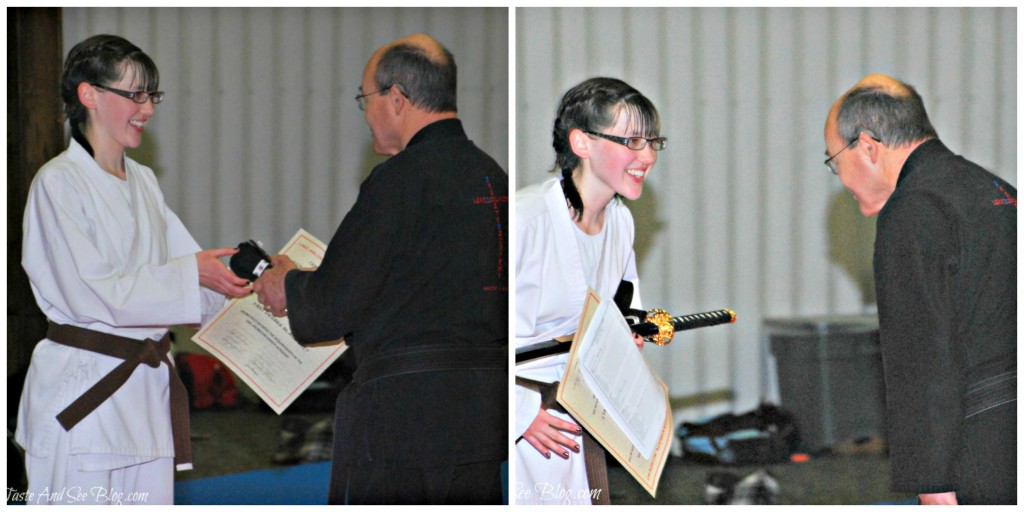 Receiving “THE BELT” and Katana Sword

***A very special “THANK YOU” to good friends who came to the test to encourage, support and take AMAZING pictures!!****
familyfunkarate